As of May 2021, I am no longer updating the English version of this blog. Over the past few years its popularity has lagged much behind the Russian version (itself quite a niche website as well), and translating all posts adds to the writing burden considerably. I hope however that I can publish more in English (or even Finnish) eventually, but probably in some different format (for example a guide into some area of Finland, which I might eventually compile from these travel notes). 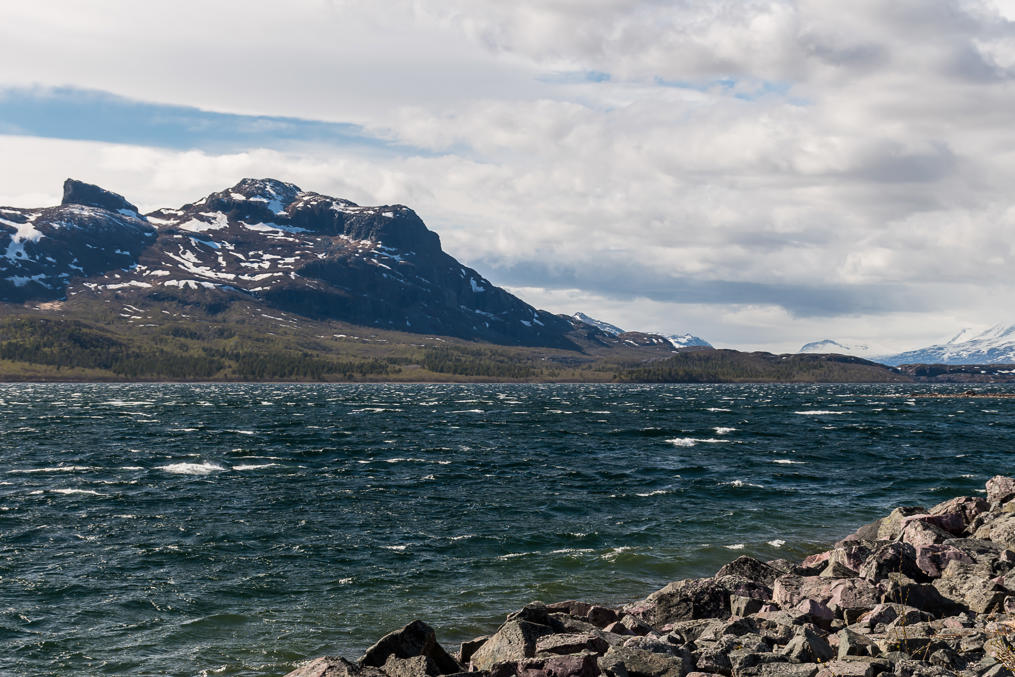 The glorious mountains of Sweden at the entrance of Stora Sjöfallet National Park, and fells, canyons and waterfalls of Muddus National Park. 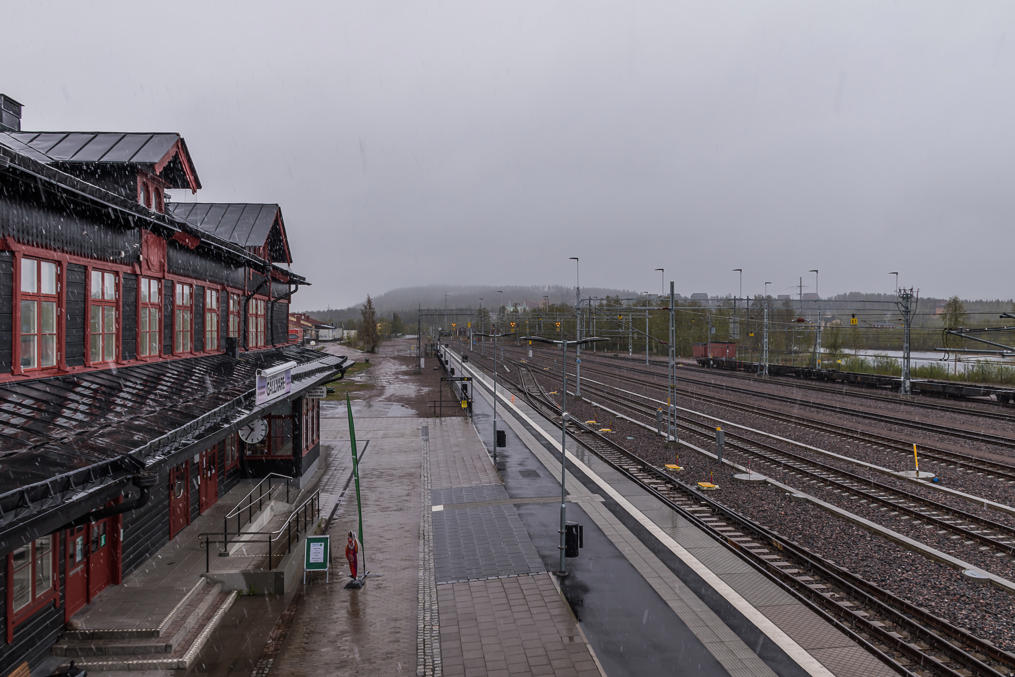 A small town near a major iron mine in North Sweden. 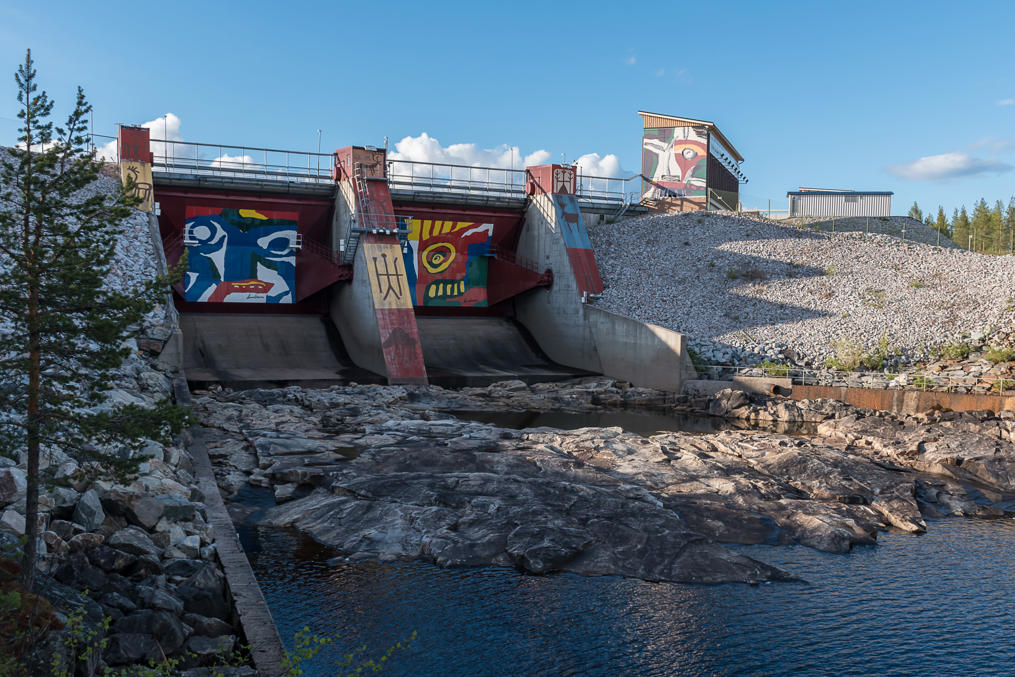 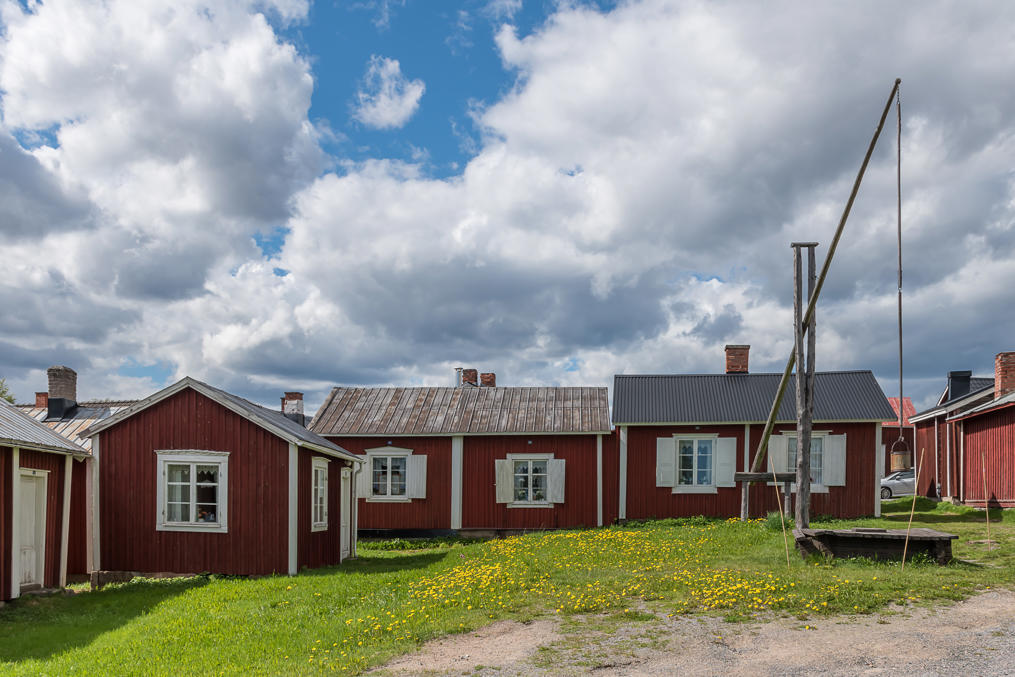 A UNESCO World Heritage object in Luleå in North Sweden, the best preserved "church town" anywhere (a place for churchgoers who lived far away in Lapland to stay overnight after a church visit). 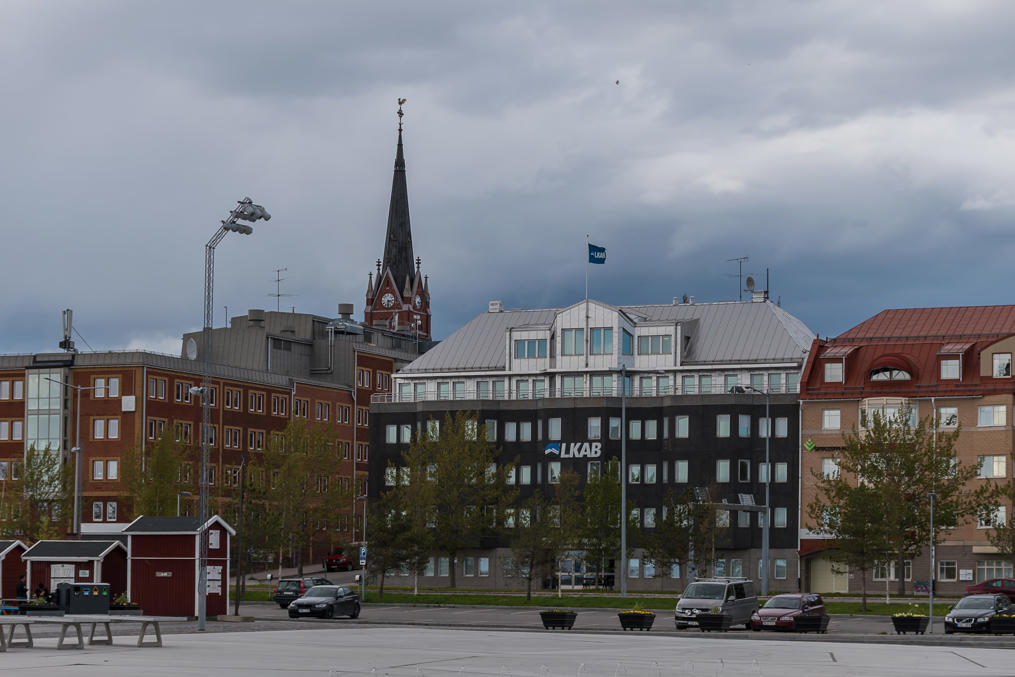 The capital of Norrbotten county and pretty much the entire North Sweden. 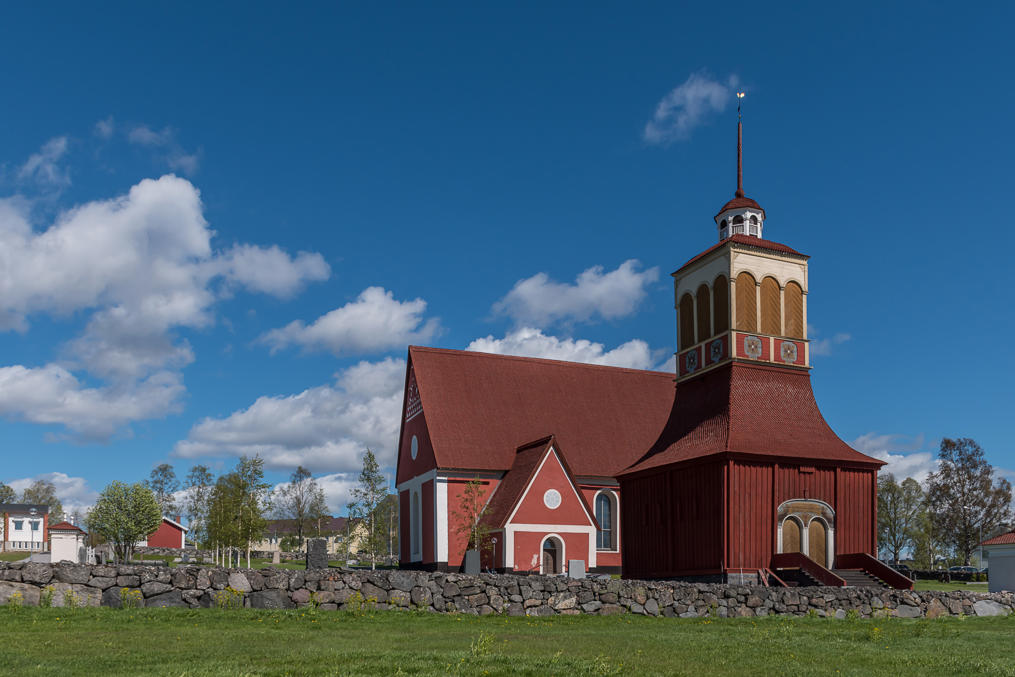 A town in Norrbotten in North Sweden, not far from the Finnish border and about the westernmost area whether ethnic Finnish people used to live. 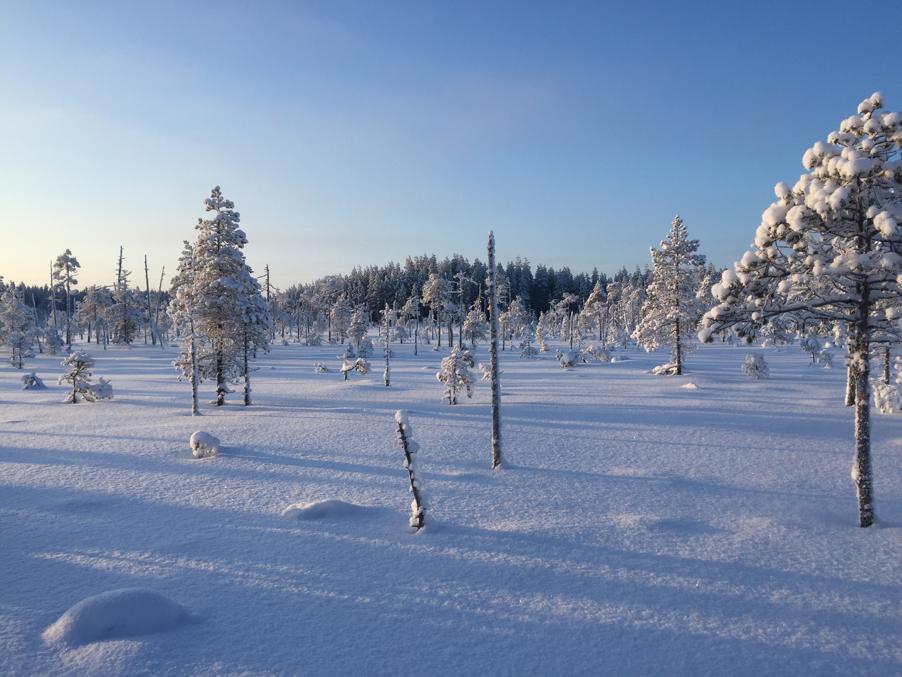 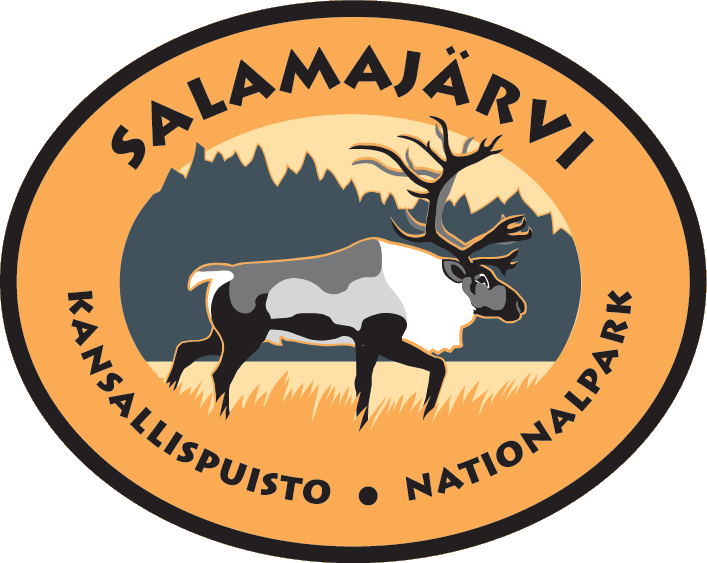 The main national park of Suomenselkä watershed area in the heart of West Finland woods and mires. 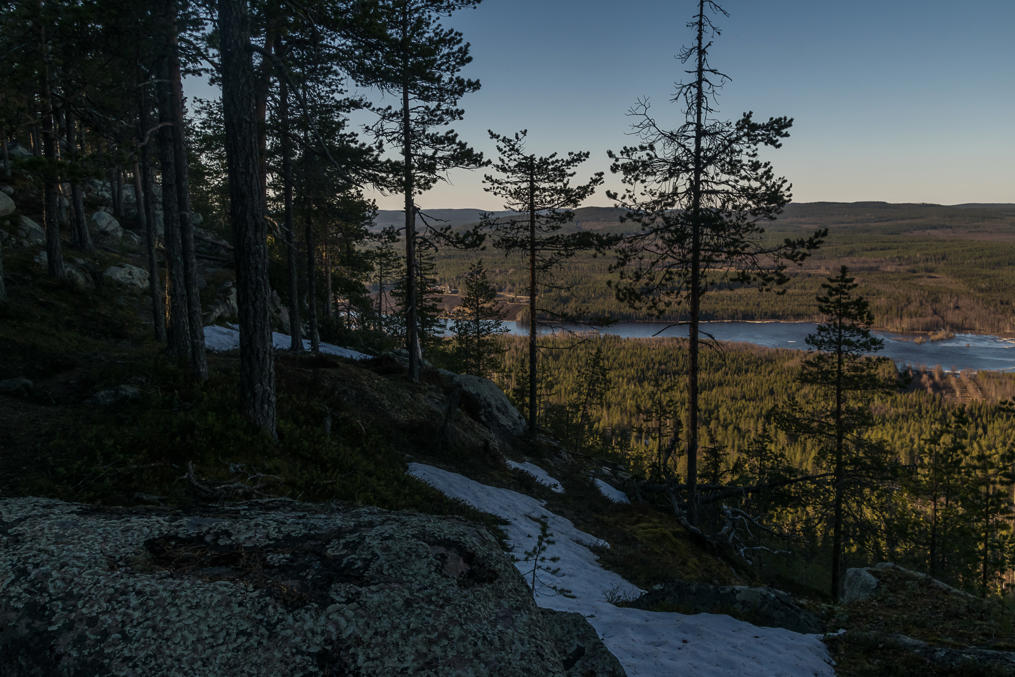 At the point in Lapland where the midnight sun begins. 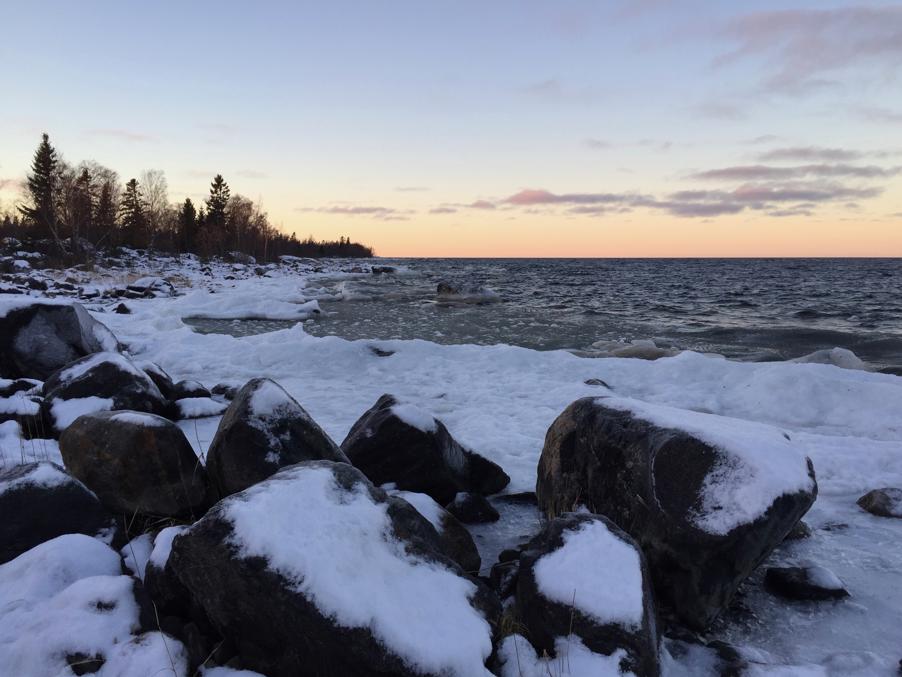 December at the Quark

Vikarskat-Finnhamn trail in the Kvarken Archipelago, probably my favorite place at the Bothnian coast. 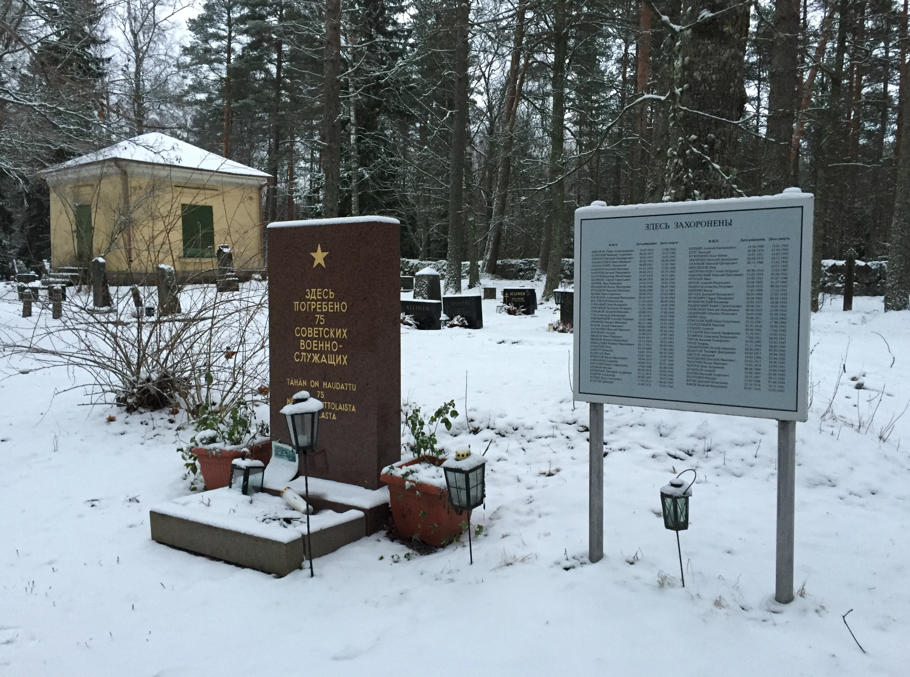 The city of Vaasa housed a rather nasty Finnish war prisoner camp in 1942-1944. 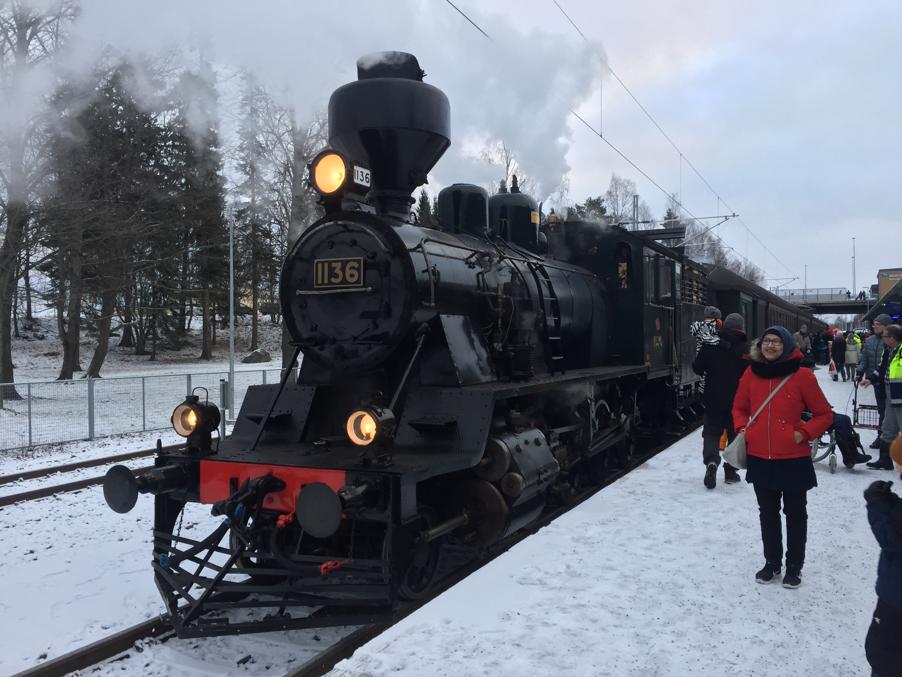 A steam engine with old wooden cars making a tour in the city of Vaasa in West Finland. 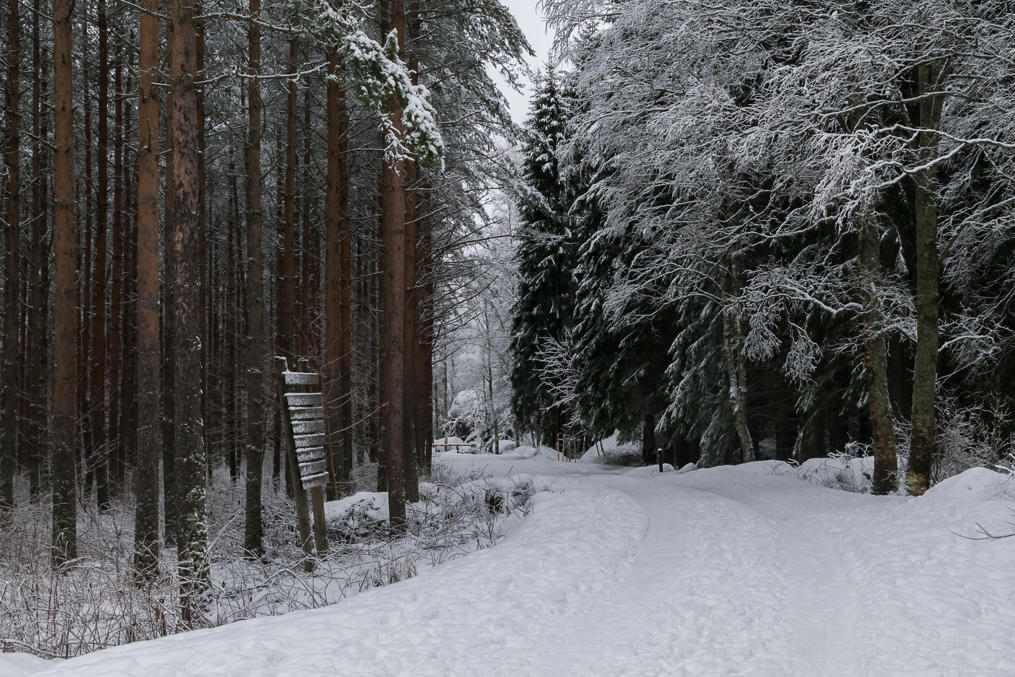 The main recreational forest of the city of Vaasa and the reservoir there that serves as a water source for the city. 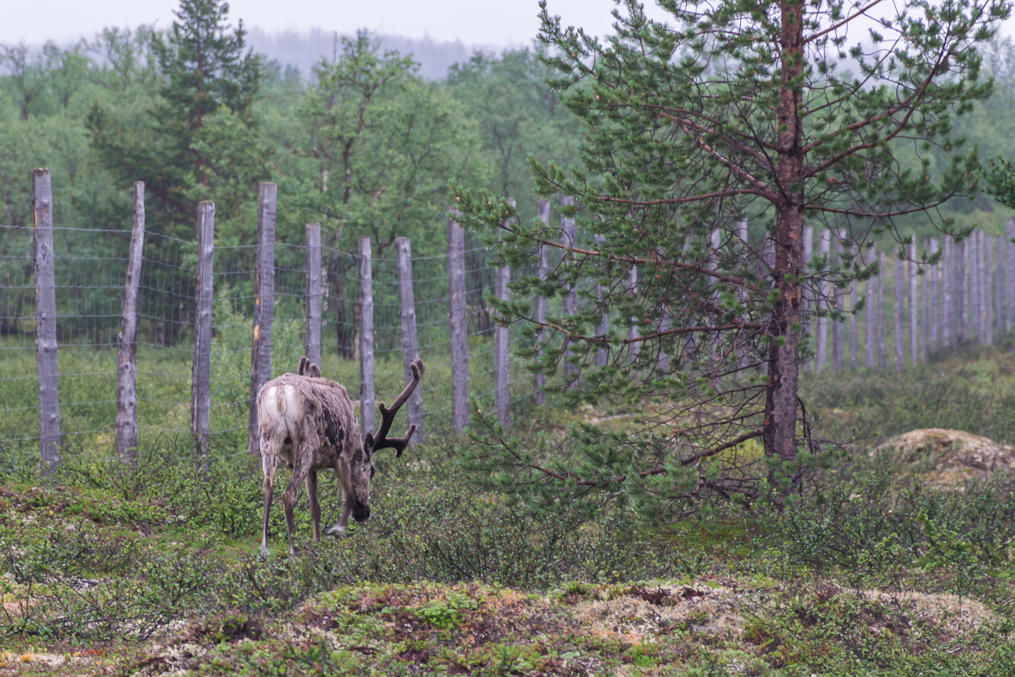 What various border crossings between Finland and Sweden/Norway look like. 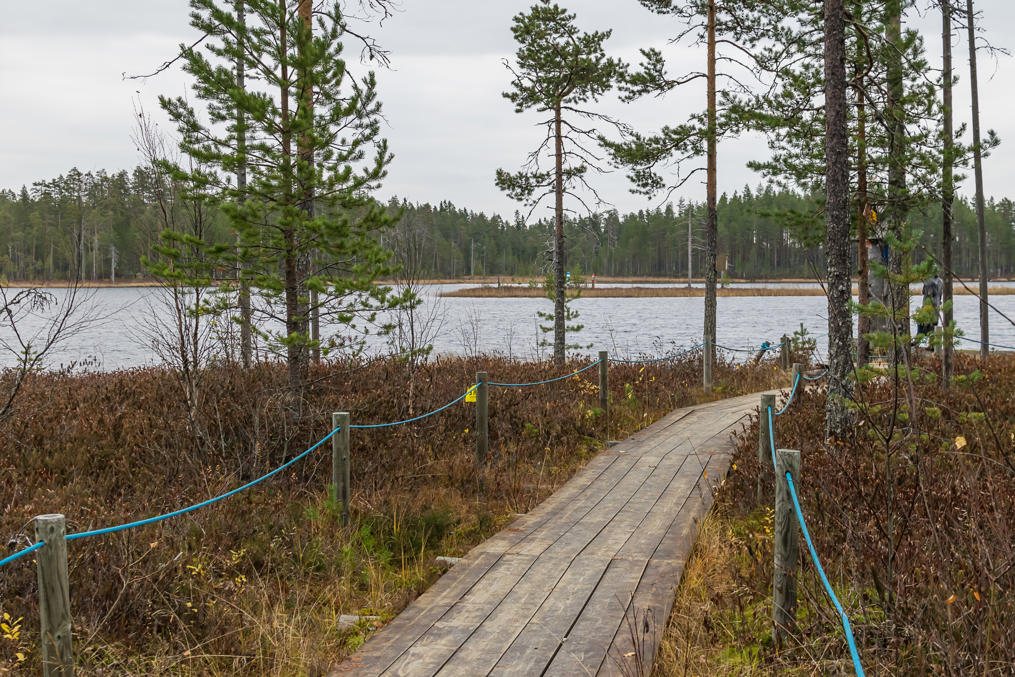 The easternmost point of Finland (and all EU), at Virmajärvi lake in Ilomantsi, can actually be visited without a special permit. 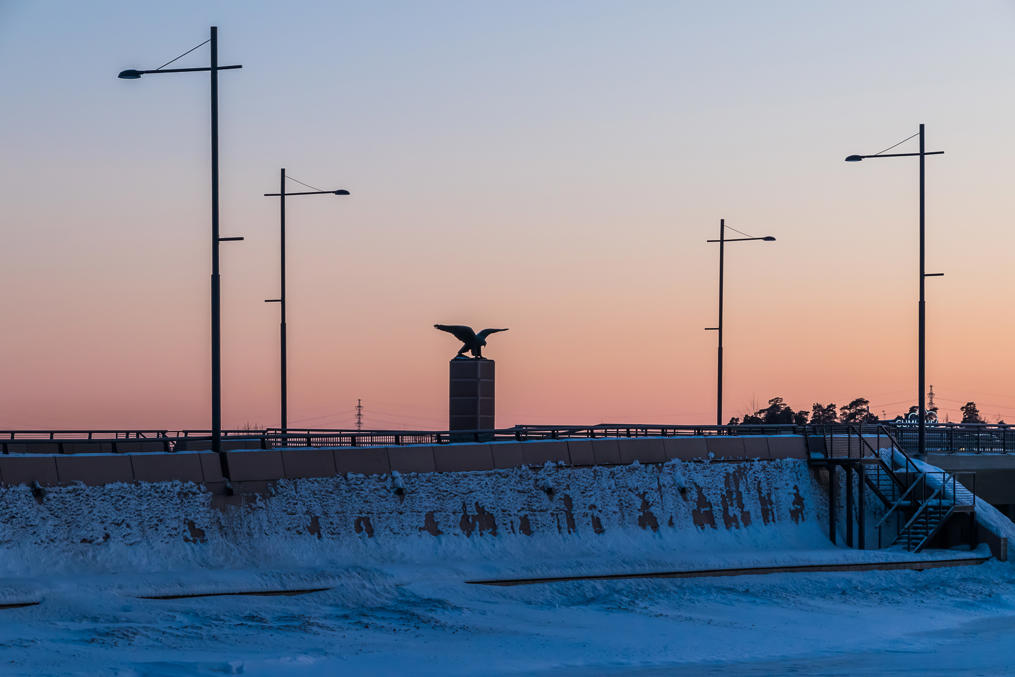 The origins of the Finnish Air Force. 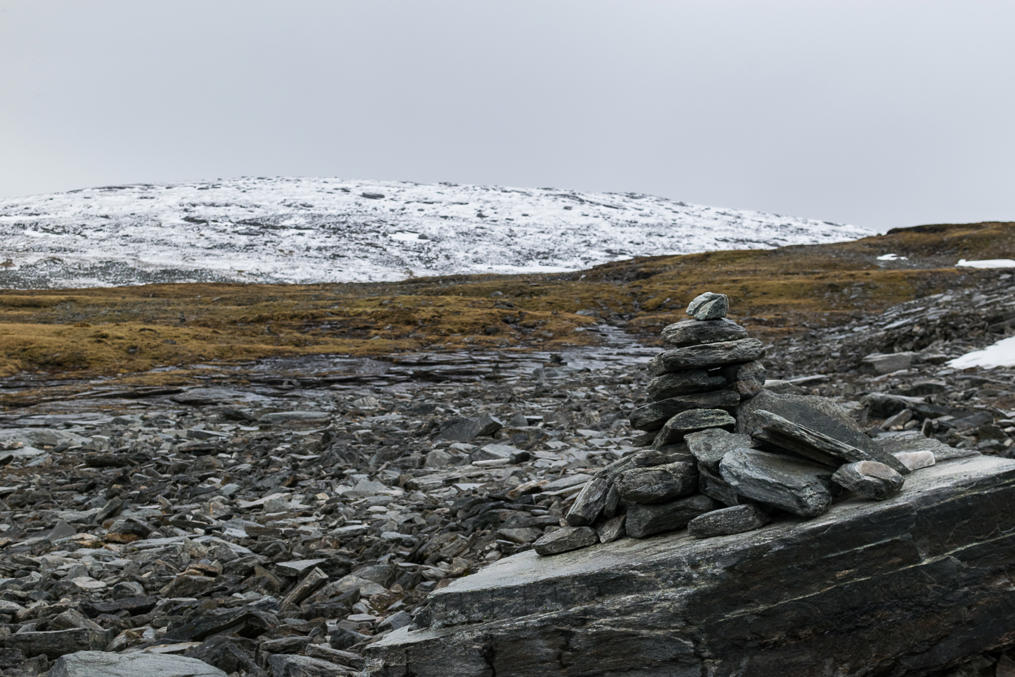 Midsummer in Abisko: Pass of Snow 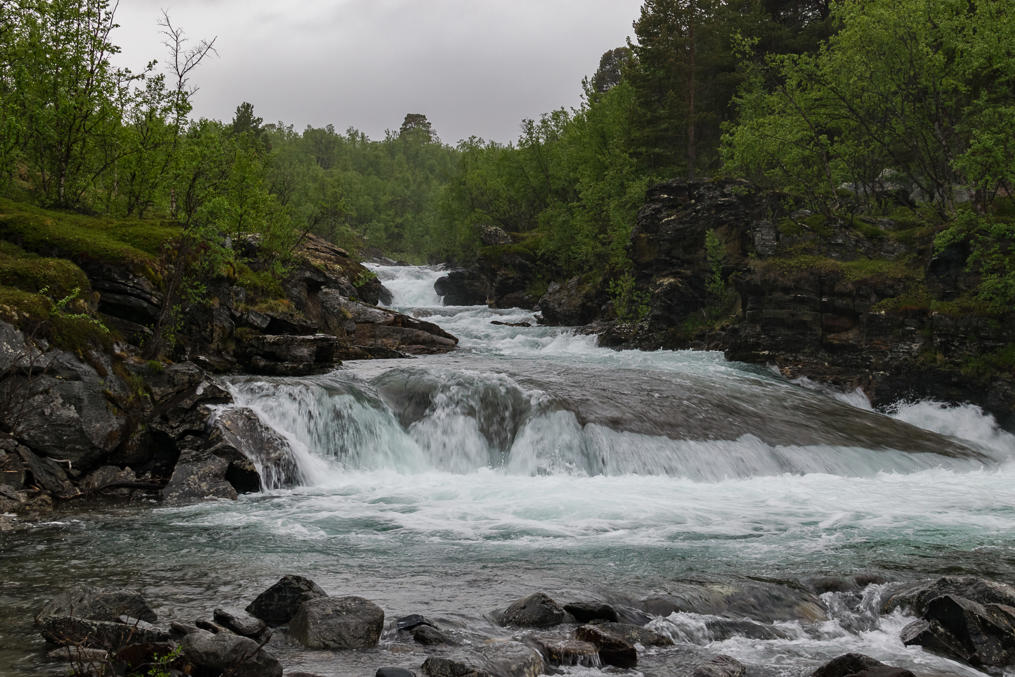 Midsummer in Abisko: Valley of Waterfalls 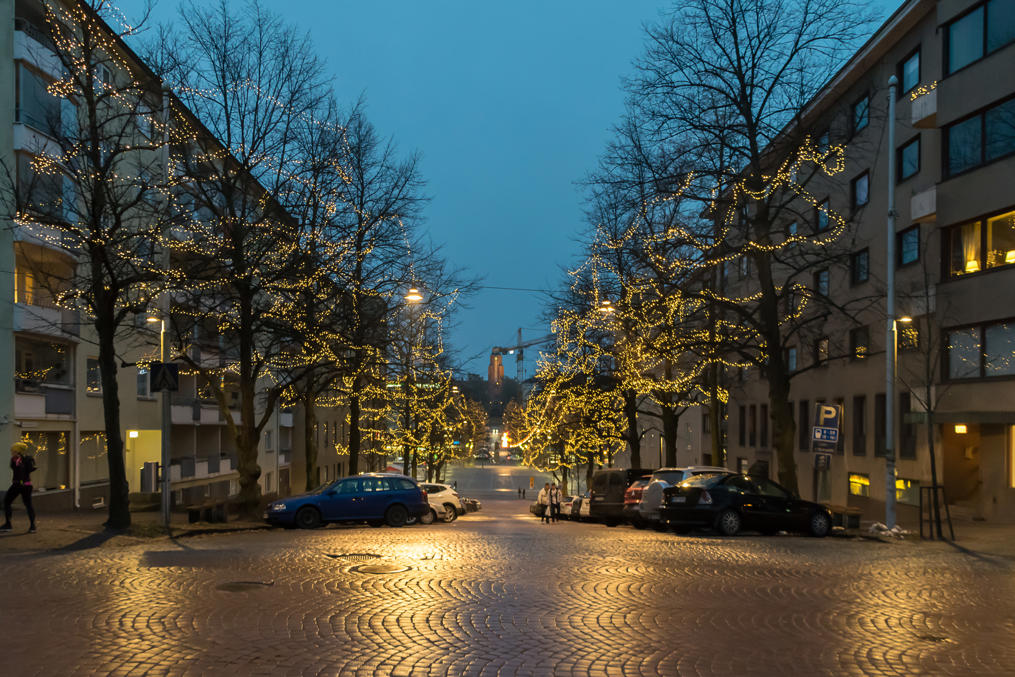 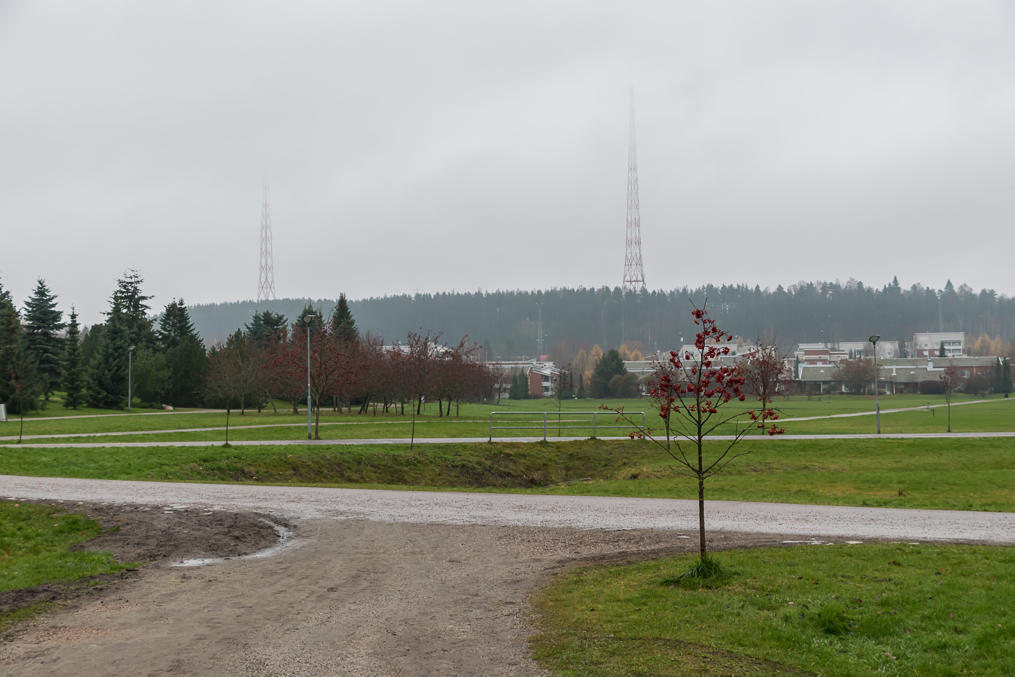 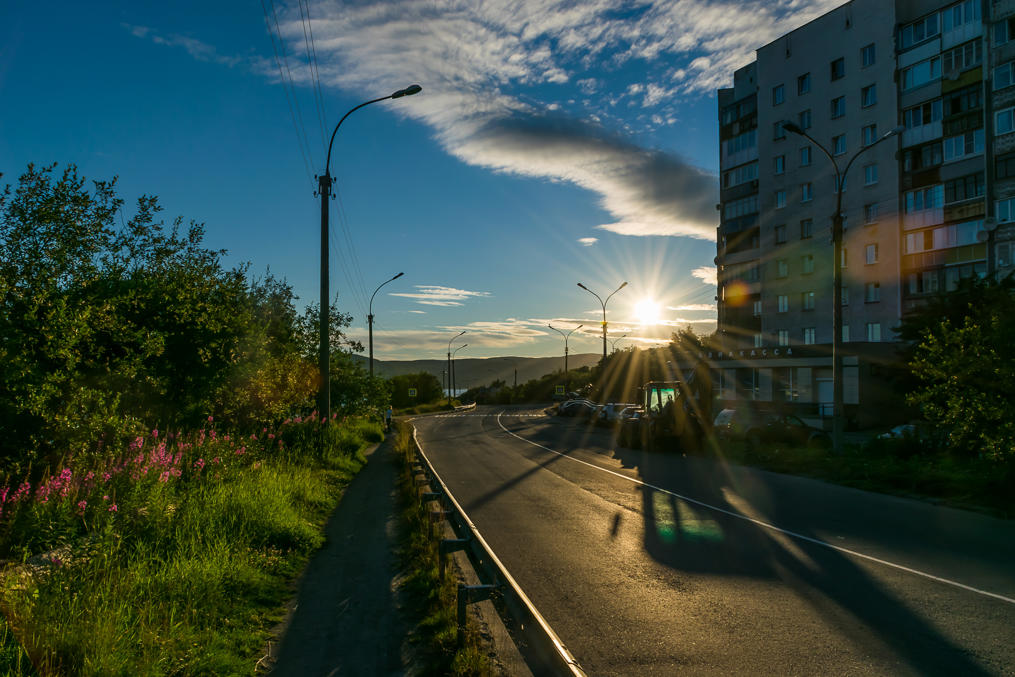 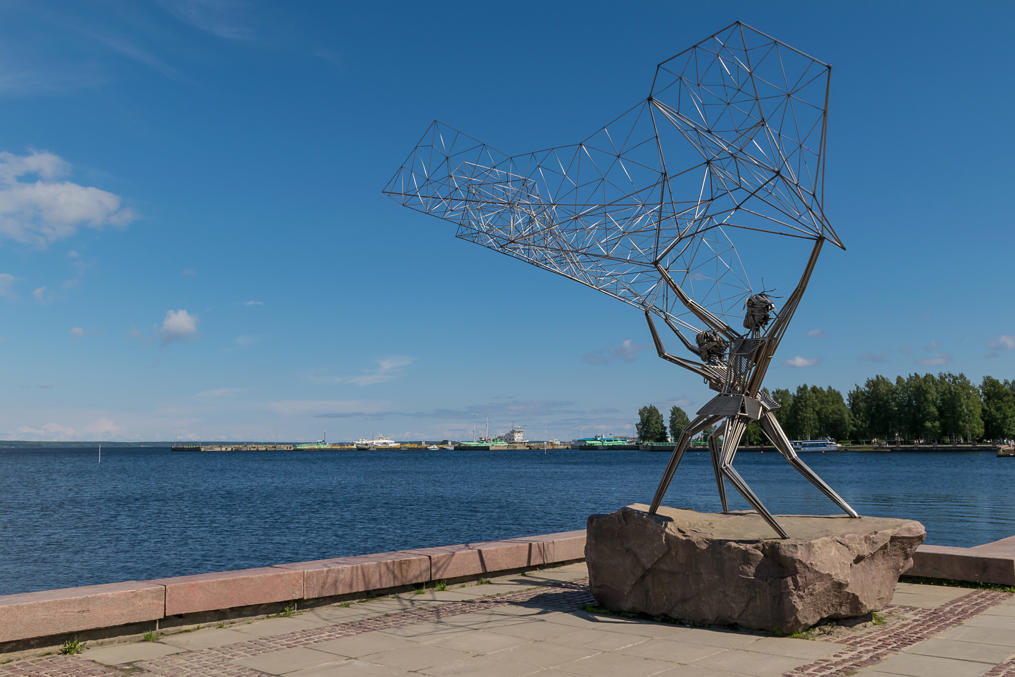 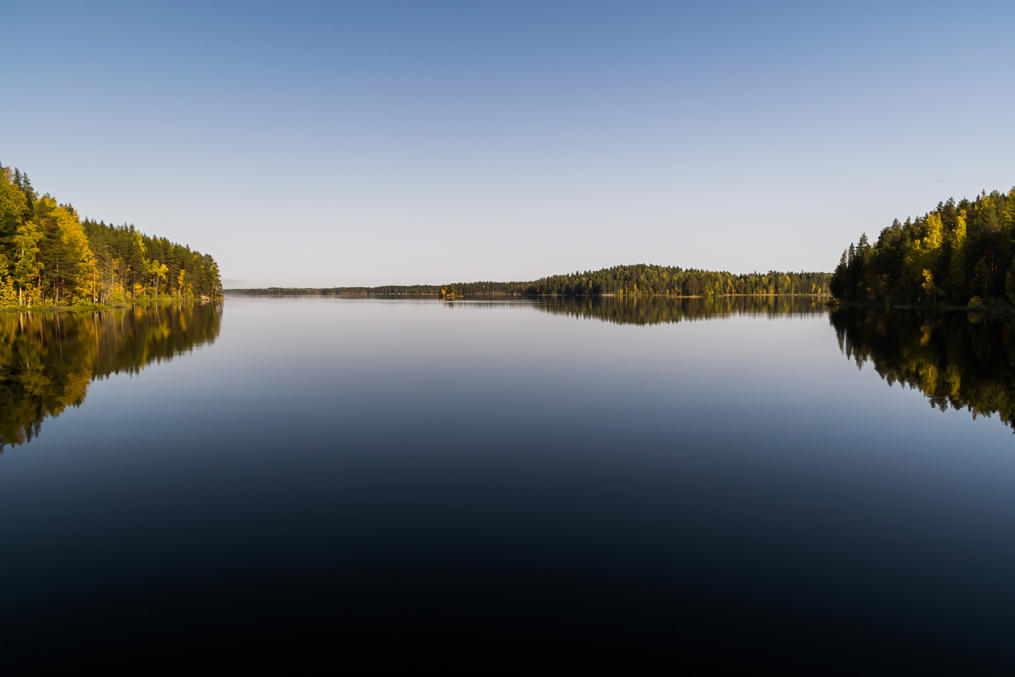 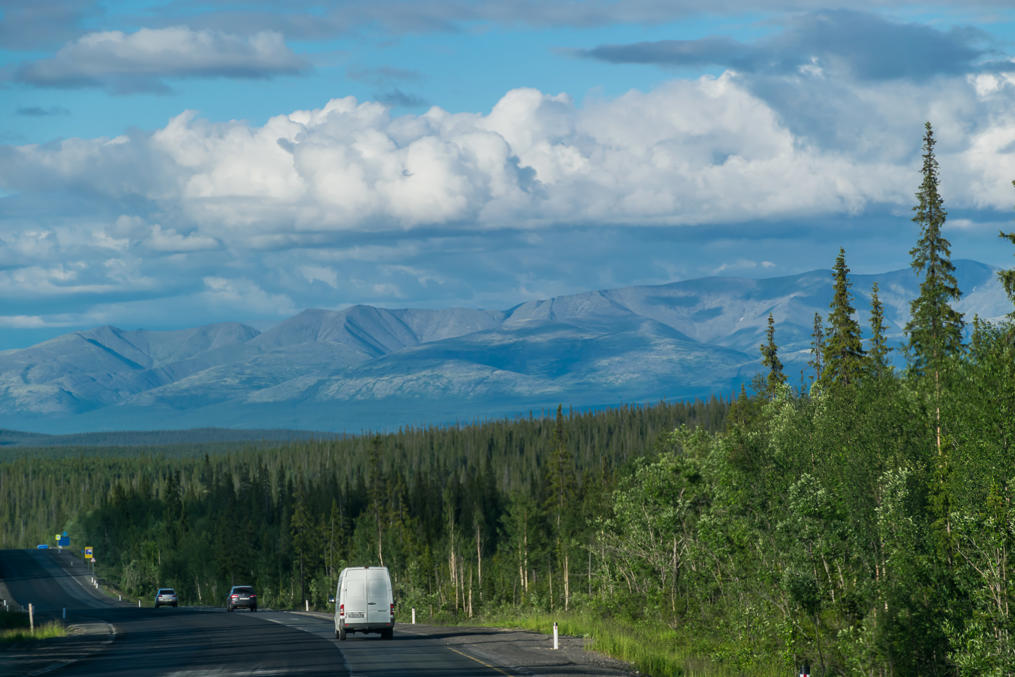 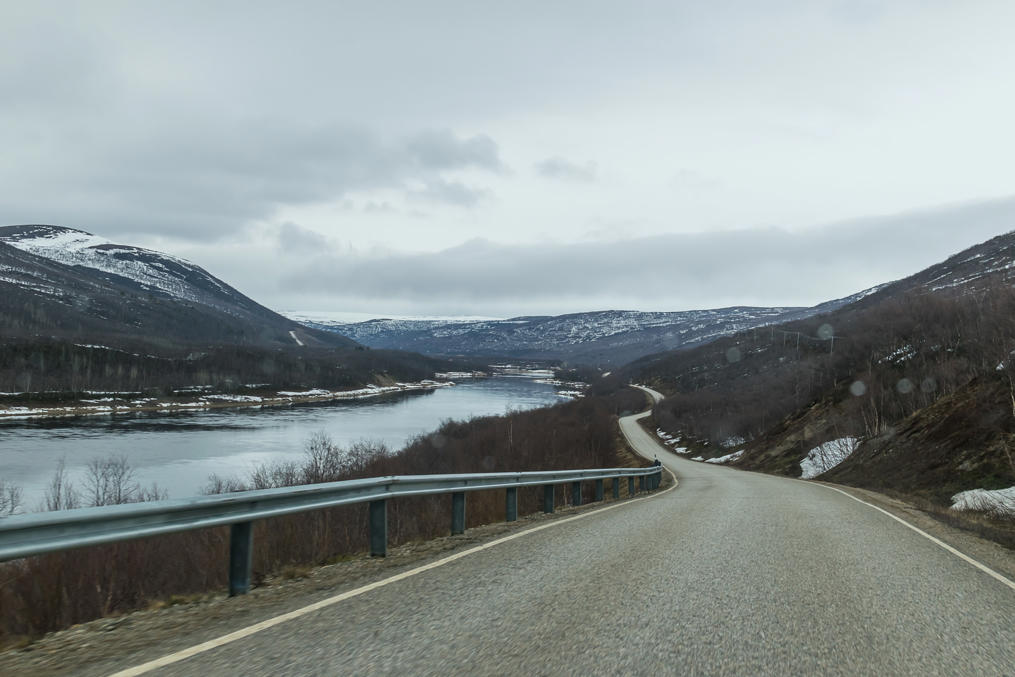 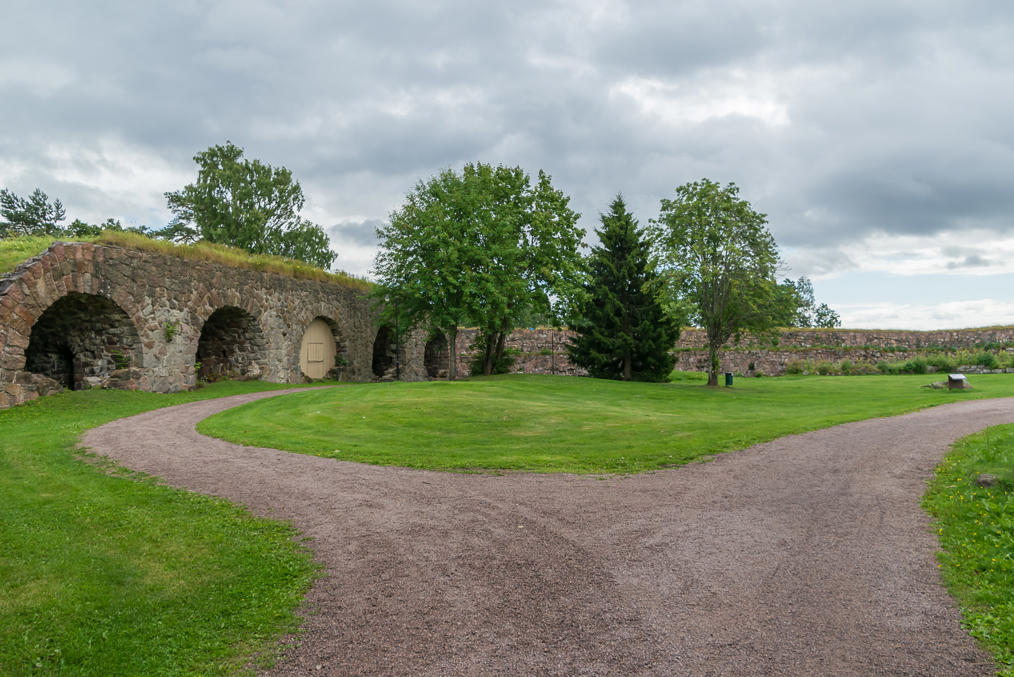